N Kolay 43rd Istanbul Marathon is set on November 7, 2021. Yet the excitement has already started with early registration discount opportunity! This great race is calling you to take the early registration chance that will last until the end of 2020.

Be an early bird and register for just €45 and start winning even before the start!

Hurry up to get your place on the course of N Kolay Istanbul Marathon that will be run with limited number of runners in 42K, 15K and 42K inline skating categories. Quota for the race is already half full due to the transferred registrations from the year 2020… So be quick!

Visit our event page now and choose your category, take the chance to run N Kolay Istanbul Marathon for just €45 in 2021! 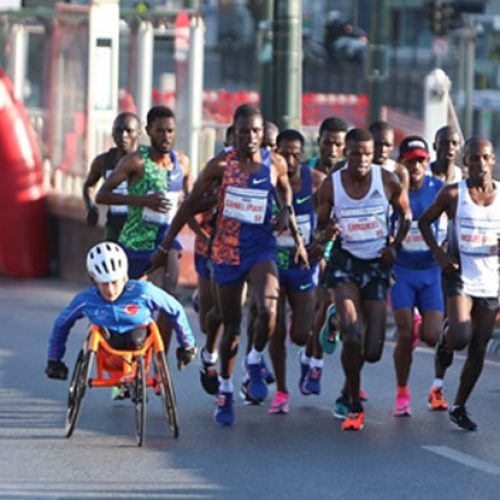 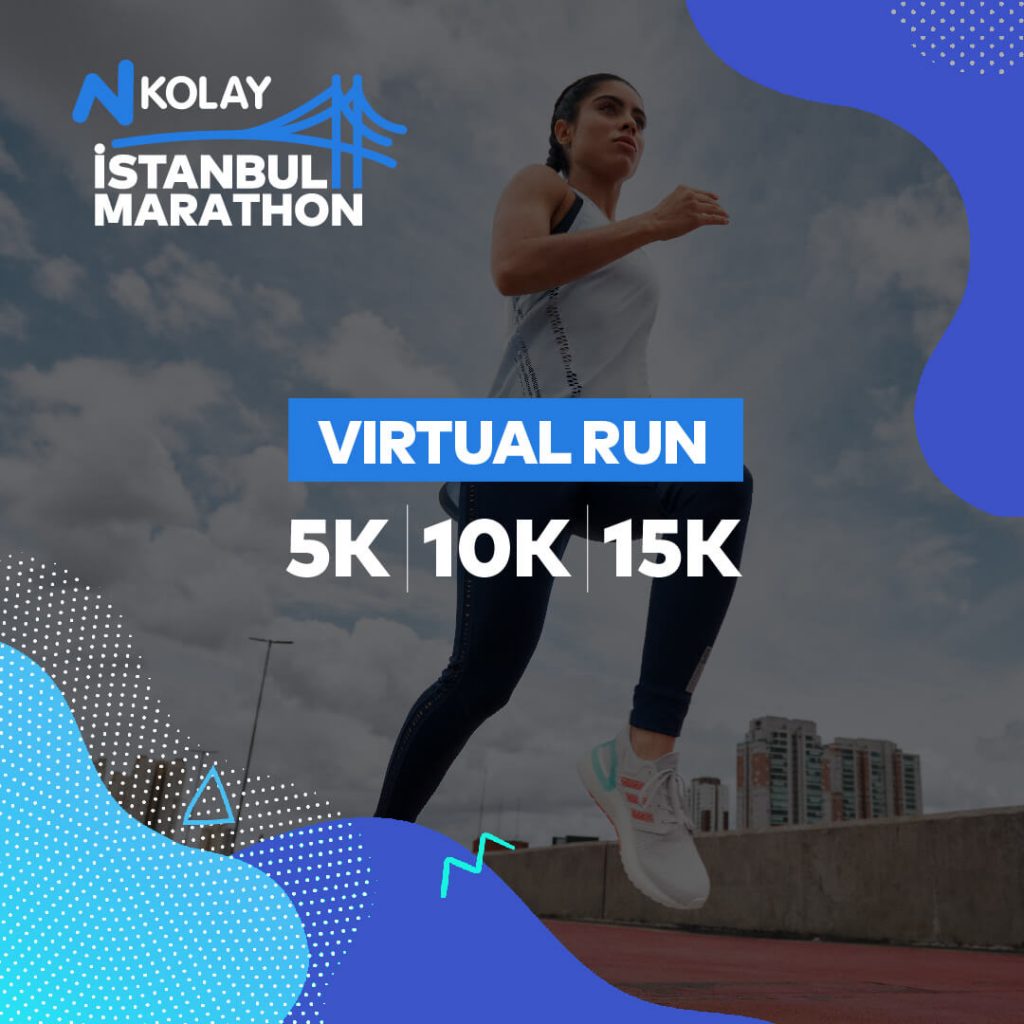 Thousands of virtual runners in Turkey all around the world chose their own courses and R_A_N  S_O_L_O  TOGETHER WITH US at Istanbul Marathon Virtual Run at the weekend of November 6-8!

Congratulations to all our virtual runners who shared the thrill of N Kolay Istanbul Marathon with us by running on their own courses. Take care till we meet again at our next virtual run! 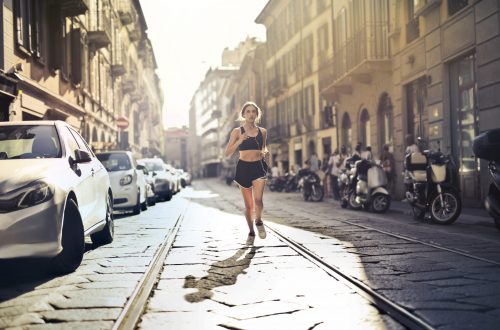 The charity run includes non-governmental organizations all over the world…

The race, which starts in Yenikapı, sails straight to Kumkapı, Çattıkapı, Sirkeci, Galata Bridge, Karaköy, Salıpazarı, Dolmabahçe and Beşiktaş and is close to the seafront.

A competitive climb on Barbaros Boulevard awaits the athletes who will cross from Europe to the Anatolian side for the first time in the history of the Istanbul Marathon. The track crossing the 15th of July Martyrs Bridge takes a slightly inclined distance to the Altunizade Junction and then crosses over the Bosphorus again by making a U-turn from the Altunizade Bridge.

The track, which later descends to Barbaros Boulevard and Beşiktaş Pier, turns into the Unkapanı direction over Dolmabahçe, Fındıklı, Salı Pazarı, Karaköy, and Galata Bridge without stopping any slope. The track, which goes up to Cibali, Fener and Balat, turns in the opposite direction from Balat and follows the coastal road and ends at Yenikapı, where it started. 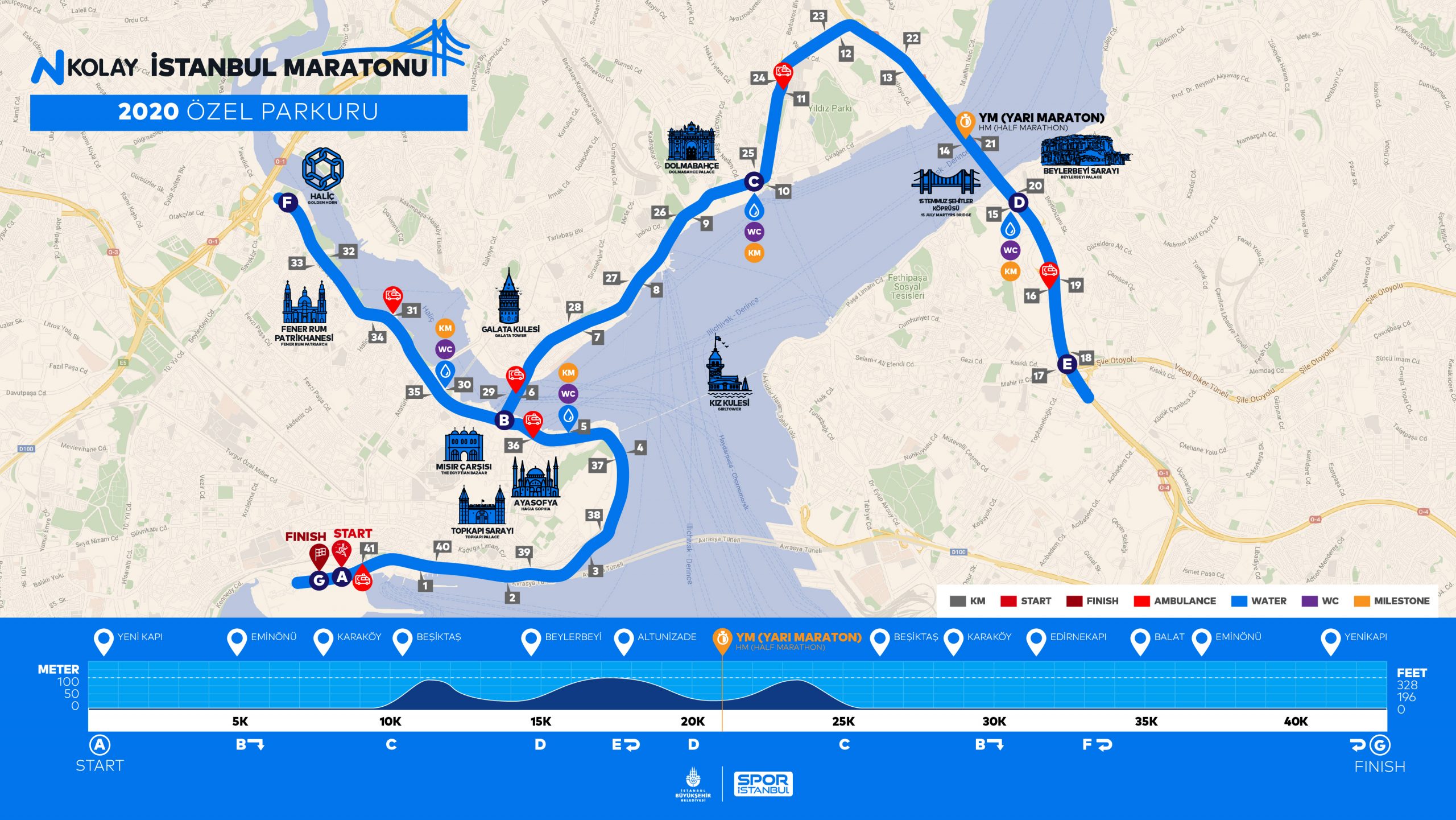 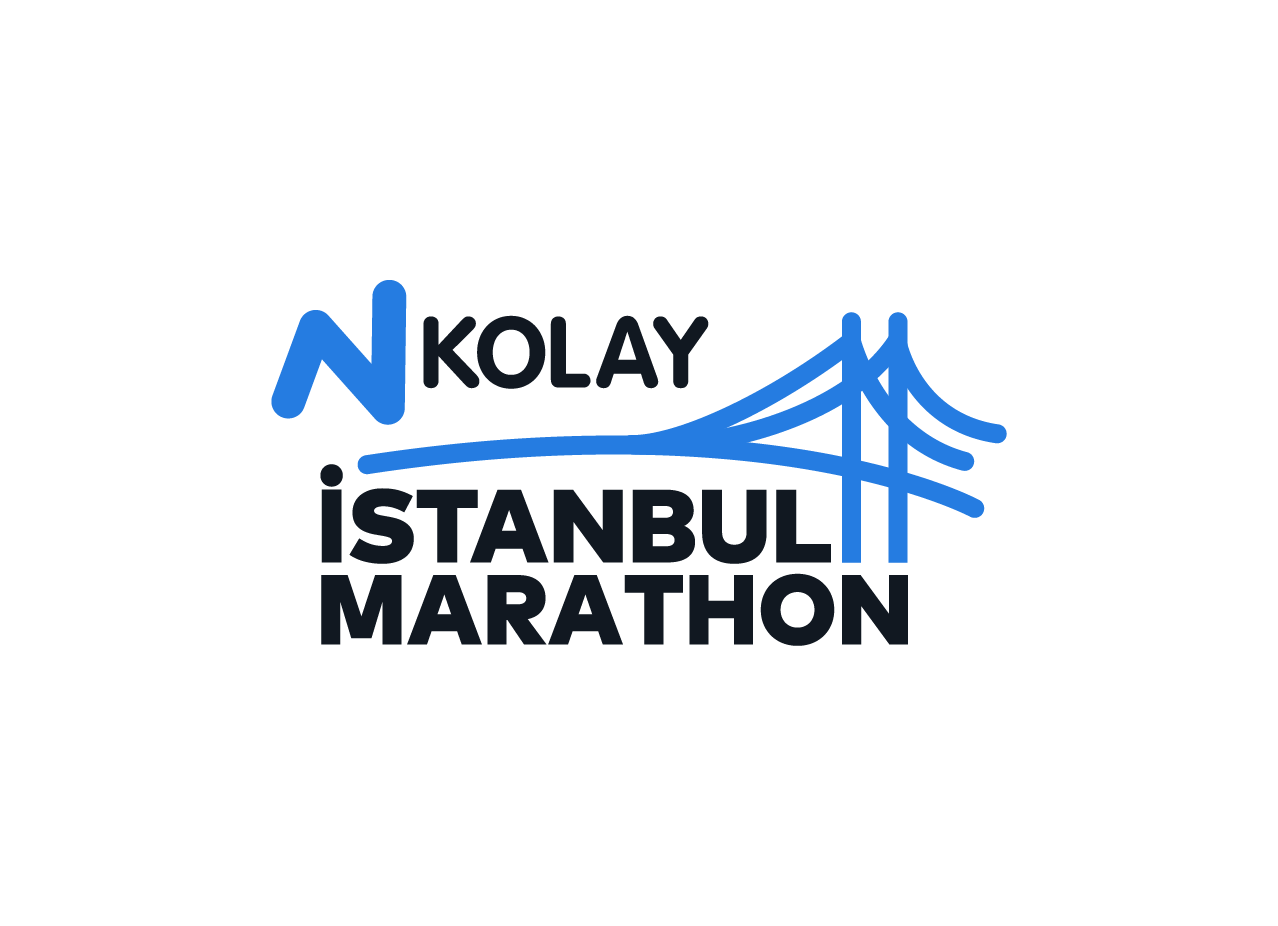